As the Institute for Justice’s Director of Communications, J. Justin Wilson works on IJ’s award-winning media team to make the case for economic liberty, free speech, private property rights and school choice in the court of public opinion.

Wilson has made a career out of fighting to advance economic liberty and individual responsibility. He’s been a contributor to numerous print and broadcast media outlets, including The New York Times, The Wall Street Journal, and The Los Angeles Times, as well as NPR, BBC, ABC, NBC, CNN, CNBC and FOX News.

Prior to joining the Institute for Justice, Wilson was Vice President of a Washington, D.C.-based integrated public affairs firm. While there, Wilson worked on a number of projects marrying traditional public affairs with emerging technologies to reach broader audiences.

Wilson grew up in Minnesota and graduated from the University of Michigan, where he studied public policy, political science, and philosophy.

J. Justin Wilson is connected to the following organizations: 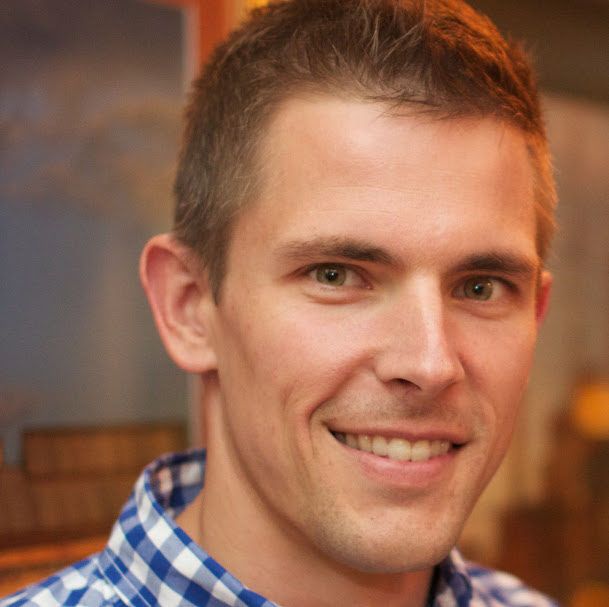