President, All-American Animals; Co-founder, People for the Ethical Treatment of Animals; Co-founder, Humane America; Advisory Board Member, Sea Shepherd Conservation Society“Arson, property destruction, burglary, and theft are ‘acceptable crimes’ when used for the animal cause,” says Alex Pacheco, co-founder and former chairman of PETA. Pacheco launched his “direct action” career with the whale ship-sinking Sea Shepherd Conservation Society in the late 1970s. He now serves on its board of directors. Rumored to be a “commander” of the Animal Liberation Front — a criminal group listed as a domestic terrorist organization by the FBI — Pacheco has been subpoenaed in connection to ALF activities.

Pacheco first became famous by fraudulently posing as a researcher in order to spy on Edward Taub and his Institute for Behavioral Research, in an investigation that helped launch PETA. His photographs of sick and injured monkeys from inside the Institute gave the growing animal-rights movement instant credibility, but the passage of time has raised serious questions about Pacheco’s conduct and the entire event’s legitimacy.

The director of the Tulane Regional Primate Center (where the “rescued” monkeys were housed after police raided the Maryland facility) told The Washington Post that Pacheco refused to allow the animals to be euthanized, preferring instead to prolong their suffering. “They still blocked the euthanasia with court action,” he said. “They are going to fight very hard for every monkey because the more publicity they get, the more money they bring in.” A 1990 Washingtonian Magazine article also alleged that Pacheco’s snapshots had been staged with the help of another lab technician.

Alex Pacheco has been chastised by some former confederates for “selling out.” Animal Rights 2001 convention attendee (and noted mad-cow scaremonger) Michael Greger complained on an Internet bulletin board that Pacheco made only a few quick appearances at the event, spending most of his time at the hotel bar “collecting $500 checks from people to join in his American Communications Network multi-level marketing scheme.” Pacheco responded, writing that “to me, the only thing better than a bunch of animal rights activists is a bunch of rich animal rights activists.”

Alex Pacheco is connected to the following organizations: 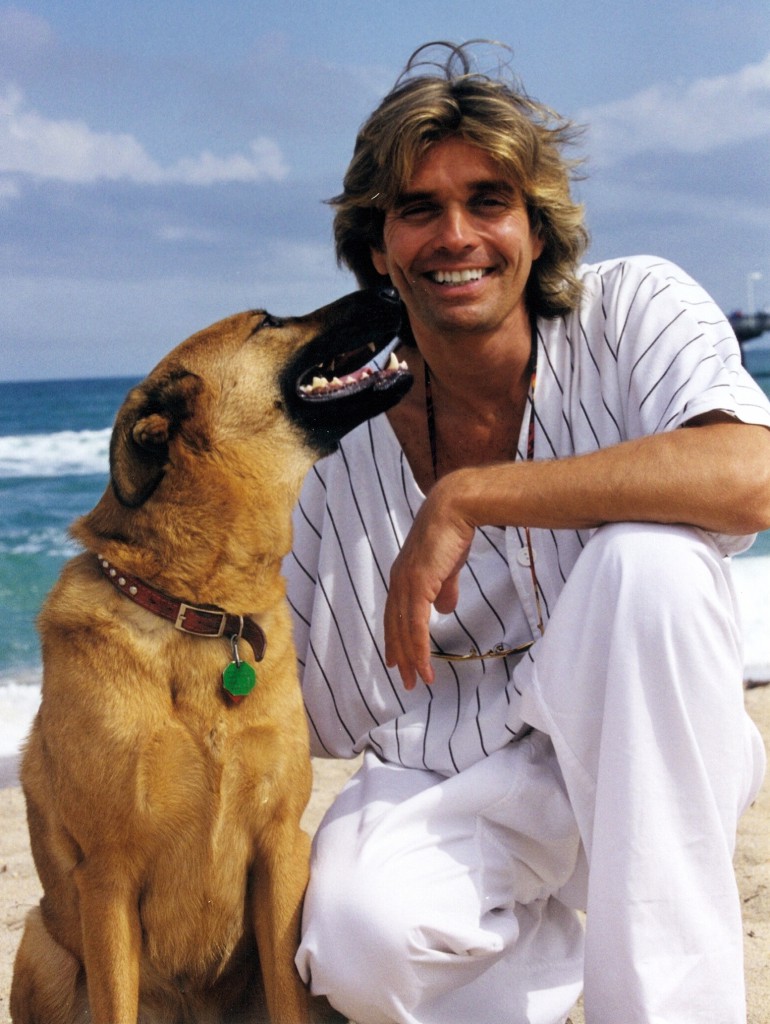