Joaquin Phoenix is an American actor and producer. Beyond his role as an actor, Phoenix has also been an outspoken advocate for extreme animal rights views.

At the Joker premiere in October 2019, Phoenix wore a black hoodie with the phrase “Support the Animal Liberation Front” on it. The Animal Liberation Front (ALF) is considered a domestic terrorist group by the FBI. The agency estimated in 2004 that the ALF and its sister network, the Earth Liberation Front (ELF), had committed over 1,100 criminal acts resulting in at least $110 million in damages. A 2013 Department of Homeland Security report identified 239 arsons between 1995 and 2010 linked to ALF/ELF. The terrorist network is still active today.

ALF is an underground, criminal network that seeks to bring about the animal liberation ideology promoted by the misnamed People for the Ethical Treatment of Animals (PETA) through violence and vandalism.

Phoenix has also been a longtime supporter of PETA. Phoenix has appeared in several ads for PETA, including anti-“speciesism” billboards in both Times Square and Sunset Boulevard that read “We Are All Animals.” In 2019, PETA named Joaquin Phoenix its Person of the Year.

Phoenix explains that his vegan lifestyle began at the age of 3 after seeing a fish caught and cleaned during a fishing trip.

In an acceptance speech at the 92nd Academy Awards, Phoenix used his platform to attack dairy farming. “We feel entitled to artificially inseminate a cow and when she gives birth we steal her baby,” he said. “And then we take her milk that’s intended for the calf and we put it in our coffee and cereal.”

Phoenix produced the 2019 film The Animal People, which whitewashed the story of six New Jersey-based animal activists who were charged with terrorism. These activists were involved with the group Stop Huntingdon Animal Cruelty (SHAC). They were using intimidation tactics to stalk employees of Huntingdon Life Science (HLS) and incite violence against them, violating federal law. The activists were convicted and sent to prison.

In 2020, Phoenix produced the documentary Gunda. In it, Russian filmmaker Victor Kossakovsky writes about the daily life of a pig, two cows, and a one-legged chicken and offers their perspective into relationships between humans and farm animals. 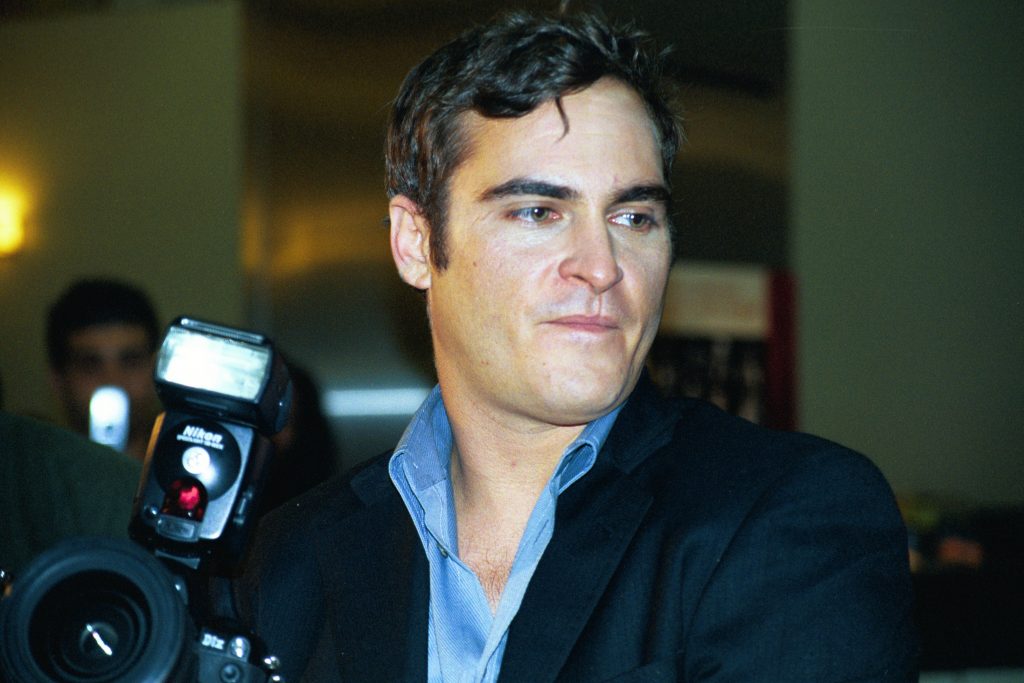